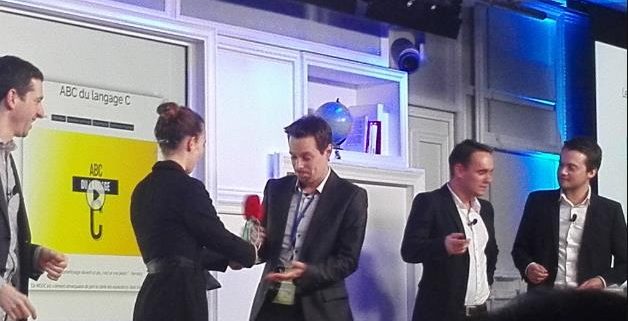 Led by Rémi Sharrock, a Research Professor at Télécom Paris, the ABC of C Language MOOC was rewarded during a ceremony held on January 19 at the offices of Google France.

Internet of Things, game consoles, smartphones, bicycle sharing systems… C Language is increasingly present in everyday objects. That is why, in 2016, IMT launched “C Language from A to Z,” a program composed of two MOOCs for learning about C Language programming.

“The ABC of C Language” is the first phase of this program developed with France IOI. It is intended for complete novices, who can begin learning and testing their code directly within the course, without having to install software on their computers.

The particularly innovative aspect of its teaching approach resides in its unique real-time interface for correcting code.

Rémi Sharrock is an Associate Professor at Télécom Paris and carries out research for the Laboratory for Treatment and Communication of Information (LTCI).

He studies protocols and IT architecture for large-scale distributed systems.

He has also participated with the Ministry of Higher Education and Research in launching the FUN-MOOC platform and training MOOC correspondents in France about aspects of educational videos. To find out more + www.remisharrock.fr

* organized by MyMOOC, a MOOC referencing platform in partnership with the JDN and Google. 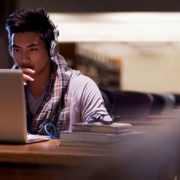 A MOOC for learning the basics of digital manufacturing 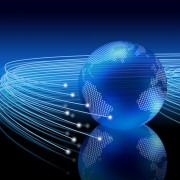 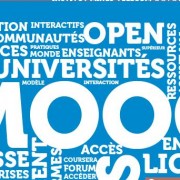 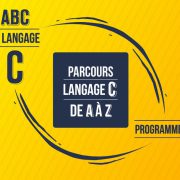 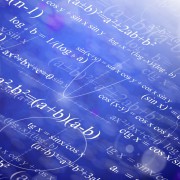 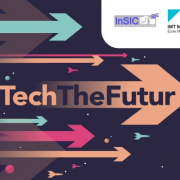 #TechTheFutur at GIP InSIC: looking back on a successful acceleration weekend for innovative business projects

The Fondation Mines-Télécom and IMT are launching their season of events themed...
Scroll to top