Blog - Latest News
You are here: Home1 / Headlines news2 / A virtual environment for practical activities on systems and networks:...

IMT Nord Europe has developed a virtual environment to facilitate remote or in-person IT practical activities on system and network infrastructure.

“The practical work on systems and networks often requires the use of dedicated computer rooms because students must be granted access as administrators. This work is sometimes tedious and above all difficult to secure,” says Jacques Landru, lecturer at IMT Nord Europe. To facilitate the implementation of practical activities in private rooms, even remotely, the lecturer has developed an autonomous platform students can easily use to complete their work.

The platform, called VIMINAL (VIrtual Model for Ip Network Architecture Lab), was developed in 2005. First accessible as a DVD that students could insert into their computer and later as a USB flash drive, it provides an environment that authorizes administrator access to several computers connected to the same computer network. Different network models have been implemented to allow students to perform their practical work on three different themes: the new IPv6 internet protocol (1), authentication (Kerberos protocol)(2) and virtual machines(3). “More recently, in the context of the pandemic and the need to offer remote practical activities, we adapted the procedures to allow students to run it from their personal computer, after downloading a single automated deployment file of the network model,” says Jacques Landru.

This tool offers many practical features: “Students appreciate being able to perform advanced operations in realistic network environments that, on real platforms, would require a long process of setting up workstations,” Landru explains. To further facilitate the process, for next year, the lecturer is working to make VIMINAL executable directly on a standard web browser to replace the USB flash drive and downloaded file.

(1) IPv6 stands for Internet Protocol version 6. It was introduced by the IETF (Internet Engineering Task Force) and is one of the standardized processes for transferring data packets over computer networks. Along with the 500 other network protocols in the TCP/IP suite, IPv6 forms the basis for Internet communication.

(2) Kerberos is a network authentication protocol that relies on a secret key mechanism (symmetric encryption) and the use of tickets rather than plain text passwords, which prevents risks of the fraudulent interception of users’ passwords.

(3) A virtual machine is an illusion of a computer device created using emulation software. Installing a VM enables access to the same features as physical computers via the software. Like physical computers, they run applications and an operating system.

This is an educational innovation project submitted for the 2021 IMT Teaching Awards. 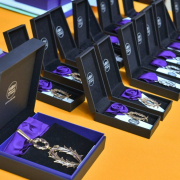 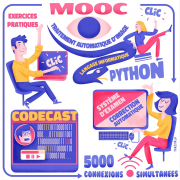 A MOOC based on programming tutorials: educational innovation at Mines Saint-Étienne 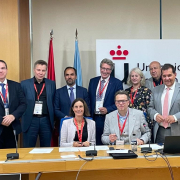 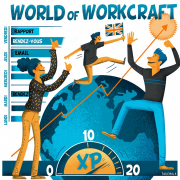 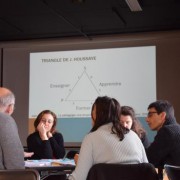 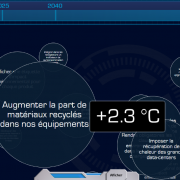 Back to the Institut Mines-Télécom Digital Sobriety Forum: training the engineers of tomorrow 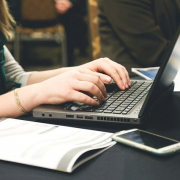 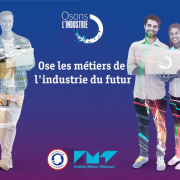 A MOOC based on programming tutorials: educational innovation at Mines Sain...