You are here: Home1 / News2 / Jean-Philippe Lagrange appointed Director of Research at IMT

Jean-Philippe Lagrange, previously the Director of Scientific and Technical Affairs and European and International Relations at Cerema, took over in his new position at IMT on April 3rd, 2018. Under the leadership of Christian Roux, Director of Research & Innovation at IMT, his mission will be to supervise policy in the area of IMT research within the framework of the new strategy for 2018-2022. 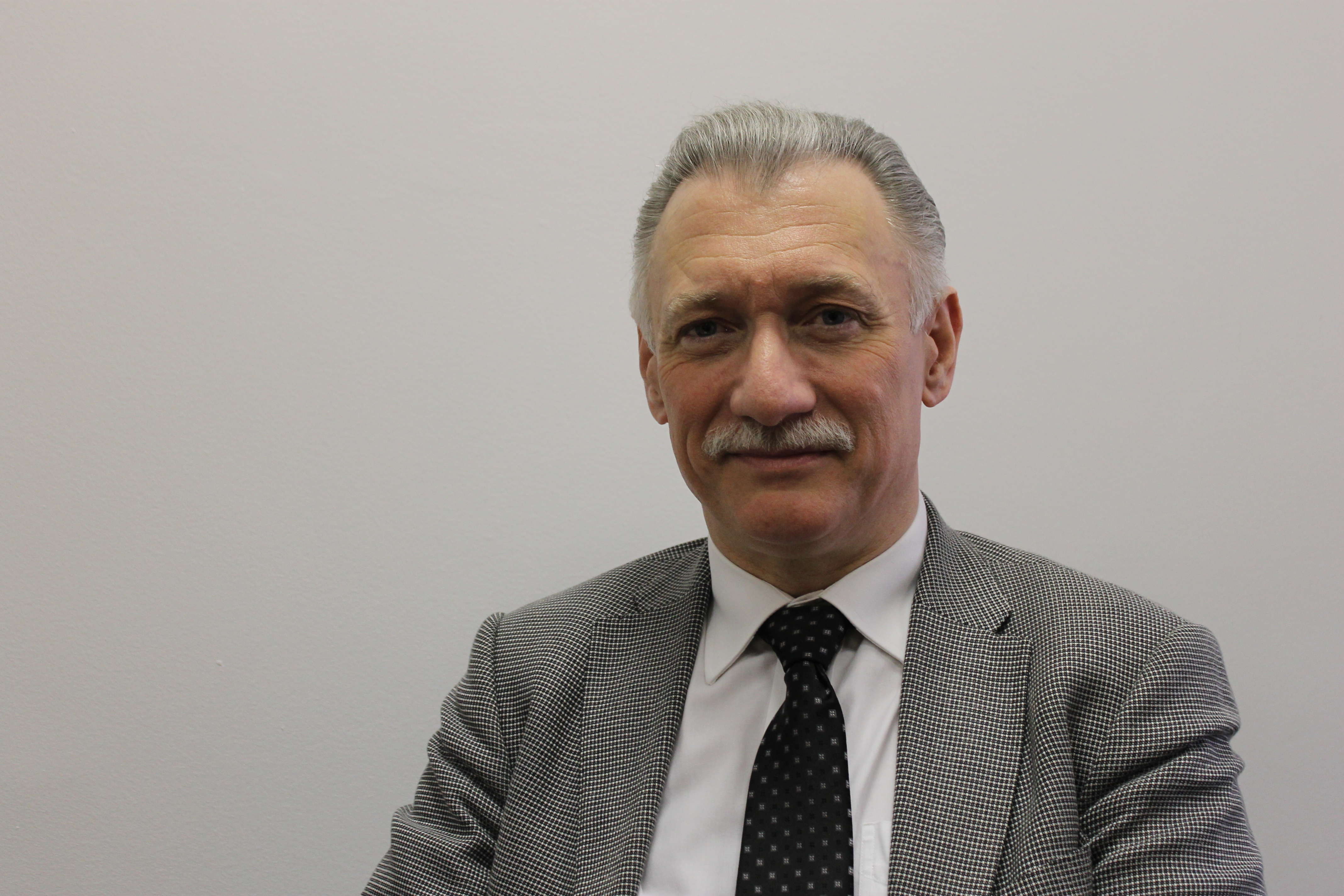 He holds a PhD in Applied Mathematics and Information Sciences from the University of Paris-Dauphine, having defended his thesis in 1992. Before joining Cerema, Lagrange was the Deputy Technical Director in charge of R&D at IGN from December 2007 to June 2013, and before that served as the Scientific Attaché with the French Embassy in Washington DC from 2004 to 2007 and was Director of International and European activities at IGN from 2000 to 2004.

From 1995 to 2000, he worked at the Department for Research and Technical Studies at the French Defense Procurement Agency (DGA) with the Ministry of Defense.

Jean-Philippe Lagrange: “My mission of preparing and leading the implementation of scientific strategy is among the priorities set by IMT, which is still a young institution. These priorities include developing cross-disciplinary scientific leadership aimed at earning greater recognition and enhancing IMT’s attractiveness, specifically in the area of its key issues, contributing to the development of projects related to the Franco-German Academy while working to expand this initiative and, more generally, helping IMT integrate the international circle of great technological institutes and universities.”

In Monaco, the winners of the METHA Europe 2018 competition have been annou...
Scroll to top