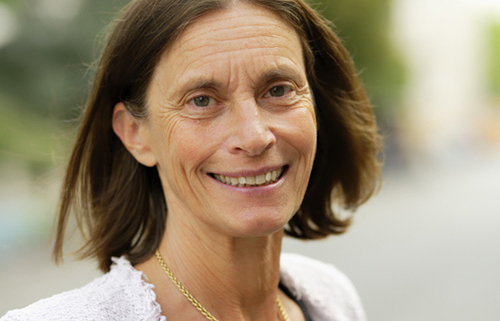 Appointed by the Presidential Decree of 8 August 2019, Odile Gauthier, current president of the Conservatoire du Littoral (French coastal protection agency), is to become the Executive Director of Institut Mines-Télécom for a five-year term. She takes up her duties officially on 2 September 2019

Odile Gauthier was appointed on a proposal from the Ministry for the Economy and Finance, after approval by the IMT Board of Directors following a call for applications. 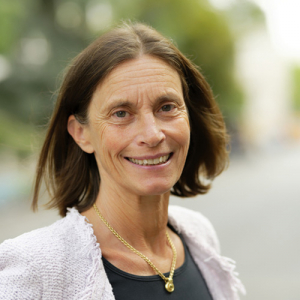 Odile Gauthier, 57, is an Ecole des Mines General Engineer.  After starting her career at the Languedoc-Roussillon Regional Directorate for Industry, Research and the Environment, she joined the Ministry for the Environment in 1991 as Head of the Department of Industrial Environment.

In 1996, she became Rapporteur to the Court of Auditors before becoming Chargé d’Affaires for the Invest in France Agency in Milan for 3 years.

Odile Gauthier began her training in 1981 at the École Normale Supérieure in Sèvres and continued her studies at Ecole Nationale Supérieure des Mines in Paris until 1988.