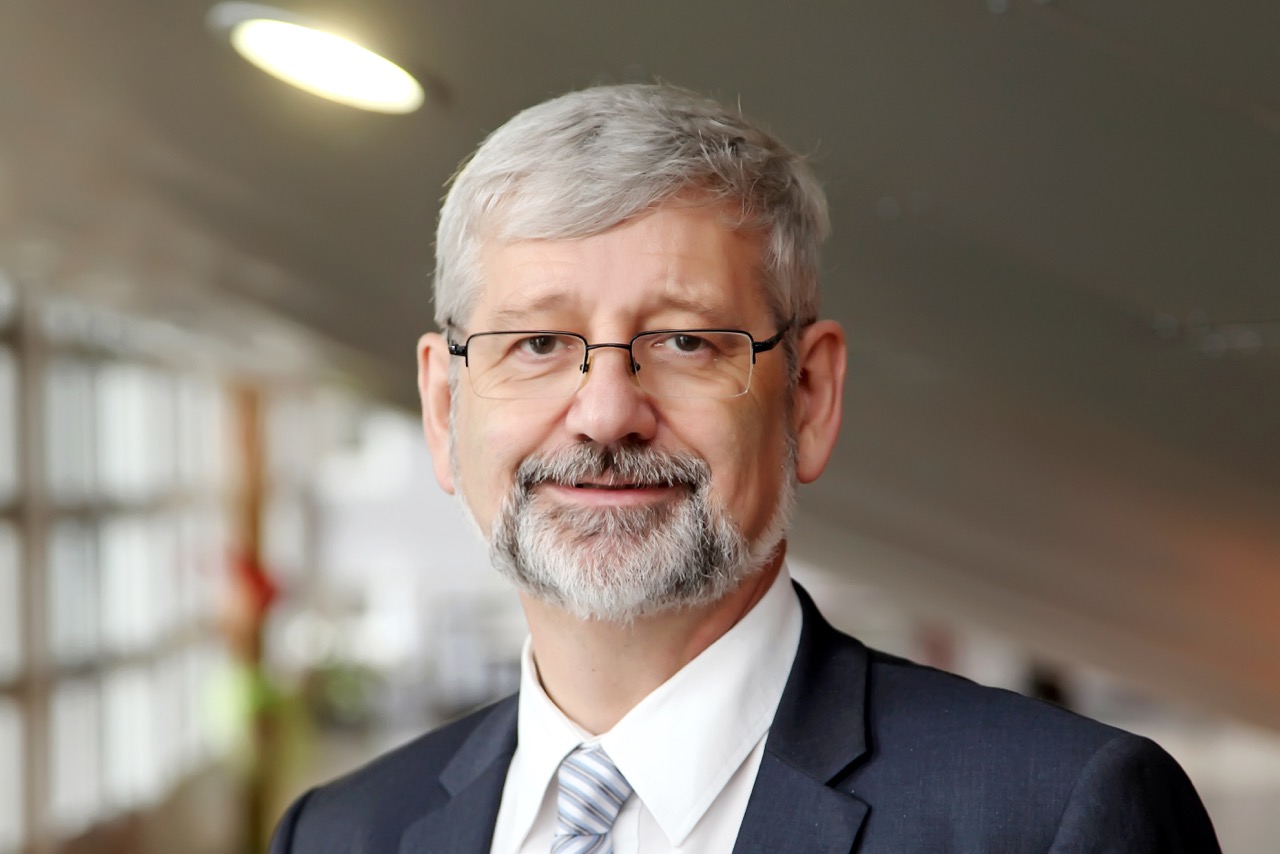 “It is with great enthusiasm that I take up the position of Director of IMT Lille Douai, a new model of school, created by the merger between Mines Douai and Télécom Lille, which combines exceptional human potential with unprecedented conditions for inventing and organizing the engineering programs of tomorrow. I will drive this momentum, with support from the entire staff, as I am acutely aware of the historic anticipation with which businesses are awaiting skills combining engineering sciences, digital sciences and technologies and innovations based on world-class research.”

Alain-Louis Schmitt, a graduate of the École des Mines of Douai, has a doctorate in mechanical engineering from Valenciennes University and is a Corps des Mines Engineer. He began his career at the École des Mines of Douai in 1982 as a lecturer (digital control, microprocessors, production control) in charge of mechanics and robotics studies, and then served as head  of the computer-integrated manufacturing department.

Alain-Louis was then deputy director of the École des Mines of Nantes from 1995 to 2002, and also served as Deputy Regional Director for Industry, Research and the Environment for the Pays de la Loire from 2001 to 2002.

From 2002 to 2009, he served as Regional Director of Industry, Research and the Environment for the Lower Normandy Region and was also a territorial delegate for the Nuclear Safety Authority (Caen Division).

In February 2010, he was appointed Regional Director of Businesses, Competition, Consumption, Work and Employment (DIRECCTE) for the Pays de la Loire Region.

He had been the Director of the École Nationale Supérieure des Mines of Albi-Carmaux since May 2012.

Narendra Jussien, a professor of computer science, was Assistant Director of IMT Lille Douai until April 30, 2017 and Director of Télécom Lille from 2014-2016. 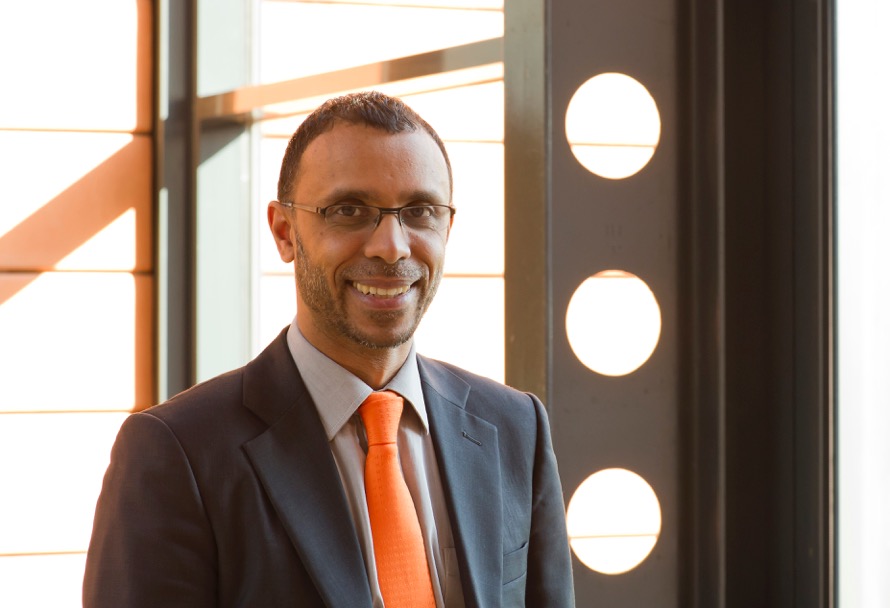 “Taking over as director of Mines Albi-Carmaux is an exciting, rewarding and challenging task.
This school has a great number of advantages and I am very excited to begin working with the team here. I am fully committed to enhancing the development strategy of this IMT treasure.”

He is a 1994 graduate of Angers’ Institute of Applied Mathematics, earned a doctorate in computer science in  1997 (Rennes-I) and has been accredited to lead research (Nantes) since 2003. After a brief period in which he worked for the General Delegation for Armament as part of his national military service, Narendra Jussien began his career at Mines Nantes (which is now IMT Atlantique) in 1998 as an Assistant Professor of computer science and later served as head of the computer science department. In January 2014, he was appointed Director of Télécom Lille, and remained in this position until the merger with Mines Douai to create IMT Lille Douai on January 1, 2017.

As a researcher, Narendra Jussein has authored some hundred publications and has made a significant contribution to the organization of the French scientific community in his area of expertise by founding the French Association for Constraint Programming. He also created the Choco solver, and continues to contribute to his area of expertise in his role as editor-in-chief of “Constraint Programming and Operations Research” for publishers Hermes Sciences and ISTE/Wiley.
Narendra Jussien is a Chevalier des Palmes Académiques (Knight of Academic Palms), a Senior Member of the Institute of Electrical and Electronics Engineers (IEEE) and a member of the Association for Computing Machinery (ACM).

He is interested in literature (especially the works of Honoré de Balzac), plays the piano, is an amateur photographer and enjoys cooking. He is also an avid runner in his free time.

Revolution in the energy market: The European SEAS project wins the “ITEA...
Scroll to top