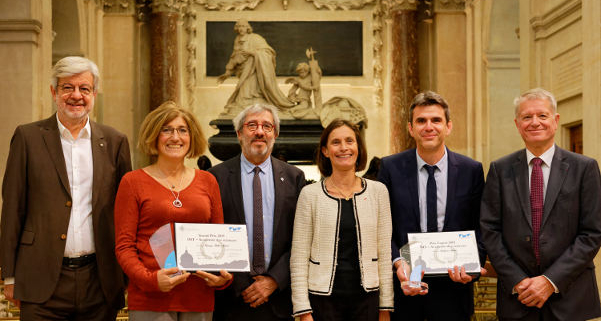 The IMT-Académie des Sciences Awards were established in 2017 to honor outstanding European scientific contributions in the fields of digital transformation, engineering for energy and the environment, and materials and manufacturing. The awards ceremony for this third edition was held on Tuesday, 26 November under the Cupola of the Institut de France. Véronique Bellon-Maurel and Guillaume Balarac were awarded prizes.

These prizes are rewarded jointly by the Académie des Sciences and IMT with support from the Fondation Mines-Télécom. The Grand Prize is worth €30,000 while the Young Scientist Award is worth €15,000. 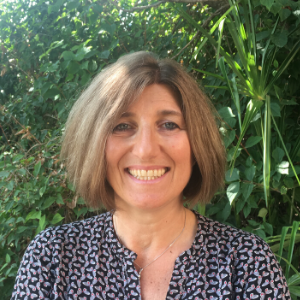 Measuring and quantifying have guided Véronique Bellon-Maurel’s entire scientific career. A pioneer in near infrared spectroscopy, her work has ranged from analyzing fruit to digital agriculture. Over the course of her fundamental research, Véronique Bellon-Maurel has contributed to the optimization of many industrial processes. She is now the Director of #DigitAg, a multi-partner Convergence Lab, and is the winner of the 2019  IMT-Académie des Sciences Grand Prize. Read more (in French) 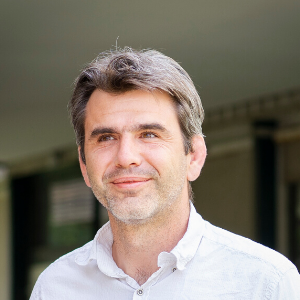 Turbulence is a mysterious phenomenon in fluid mechanics. Although it has been known and studied for centuries, it still hold secrets that physicists and mathematicians are striving to unlock. Guillaume Balarac is part of this research community. A researcher at Grenoble INP, he uses and improves simulations to better understand turbulent flows. His research has given rise to innovations in the energy sector. Guillaume Balarac, who has received the 2019 IMT-Académie des Sciences Young Scientist Award, discusses the scientific and industrial challenges involved in his field of research. Read more (in French)