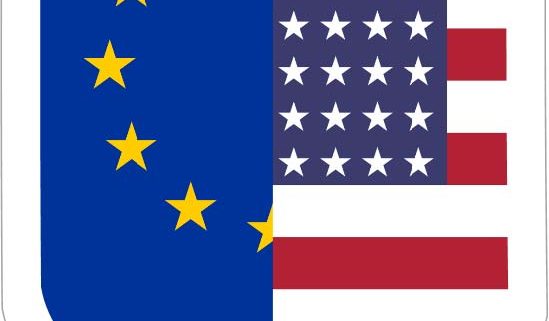 IMT is pleased to invite you to the 13th Personal Data Values and Policy Chair meeting: “Personal data in international treaties and agreements: the Privacy Shield”. The meeting will take place on friday, January 6, from 1pm to 4pm at Télécom Paris, 46 rue Barrault, 75013 Paris.

In October 2015 a shockwave with international repercussions ran through the world of data exchanges, when the European Court of Justice invalidated the Safe Harbor security agreement that had, until then, enabled personal data collected in Europe to be transferred to the USA. The Court deemed that the guarantees offered by the USA did not sufficiently protect people whose data had been transferred.

Considering the now widespread and daily use of digital technology, a successor to Safe Harbor was expected. Drawn up relatively urgently, it was officially released on 12 July 2016 and named Privacy Shield. For both enterprises and citizens, the scale is immense as it issue presents economic, legal and societal challenges linked to digital technology today, i.e. on a global scale.

Privacy Shield was thus instituted. But barely six months after its adoption it was already a source of debate, and a number of outcries from citizens and institutions challenged its reliability and efficiency. At best, it is subjected to strong and publicly-aired misgivings.

So what is it all about? What mechanisms have been put in place? What are the potential failings and what would the consequences be for citizens, enterprises and governments? The Personal Data Values and Policy Chair invites you to hear more and discuss the subject with its prestigious guests:

A network of excellence between IMT and Brazil

Godefroy Beauvallet appointed to the INA
Scroll to top